Preparation for the 6 August 2019 Session

Questions to help your reflexion as you read:


Was Latin Aquinas's native language?
Was Latin a living or a dead language in the Middle Ages?
When and how did Latin become a "dead language"?
What was the difference between Humanist and Scholastic Latin?
What is the specific kind of Latin Aquinas uses?
What is the main attribute of the language used by St Thomas and his contemporaries?
What is St Thomas's approach to jargon in his academic writing?
How was scholastic Latin distinct from medieval Latin, between St Thomas's and St Agustine's?
What was in practice St Thomas's approach to jargon, artificial and natural language?
How would you compare St Thomas's use of language versus Heidegger and versus (the first) Wittgenstein.
How "objective" or "subjective" is language for Aquinas?
What is the most outstanding trace of St Thomas's style according to Pieper?

What was the challenge that Thomas took as his life task?
Can you explain what Boethius's and Anselm of Canterbury's simplifications were?
How did the problems of "split consciousness" and "double truth" affected the relations of faith and reason at the time St Thomas enters the intellectual scene?
Which of St Thomas's ideas about the living of the Christian life upset the "faith camp" among his contemporaries?
Why was Aquinas's appeal to Aristotle so problematic from the point of view of the "faith camp"?
How does St Thomas define "world" and why is this concept important?
What was the role of purity in the pursuit of truth in St Thomas's life and teaching?
What was the difference between Siger de Brabante's and Aquinas's Aristotelianism?
What were the basic tenets of Latin Averroism and why was it problematic?
Why is St Thomas summoned to the University of Paris for the second time in 1268?
Describe the two intellectual fronts on which St Thomas had to battle during his second stay at the University of Paris and how he went about it.
What were the three main lines of St Thomas's argument to articulate his position? 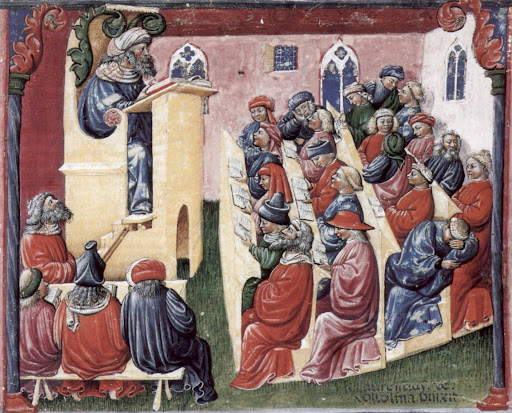 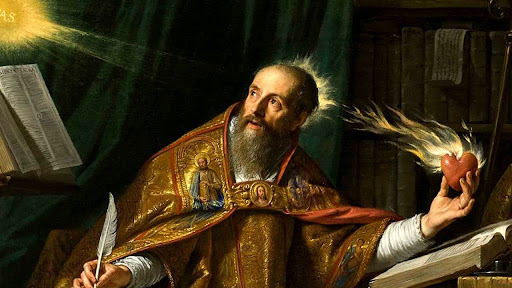 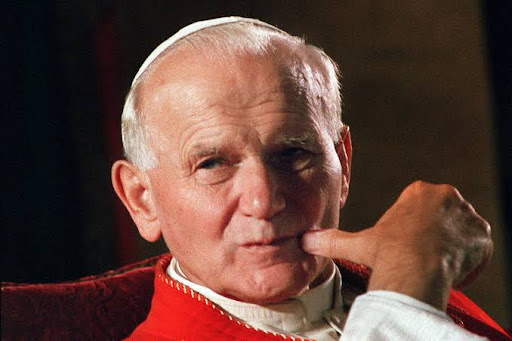